Rus
﻿
2262
0
Tweet
PERSPECTIVES FOR LEADERS OF THE INVISIBLE FRONT
Sociologists are leaders of the invisible front. They are called so by managers of the large and medium Russian companies. Sometimes they do it with easily hidden skepticism; sometimes they are quite serious and pathetic.  What is happening now in this branch?  I offer my view of a situation, understanding that it is a narrow view of the regional and it doesn't apply for the ultimate truth.  It is just an opinion of the person who has been working for a long time in this branch. 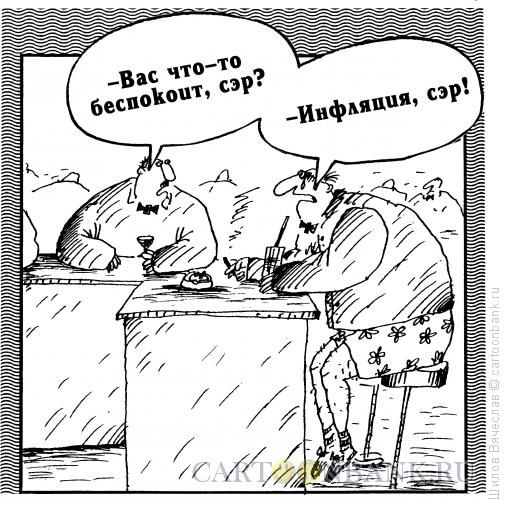 On April 24-25, 2014 the III Congress of the regional research companies (http://2014.marketregion.ru) took place. I, fortunately, was in the nice city of Amsterdam at that time and I’ve sent to this congress the chief of field department Marina Vasilyeva. Fortunately, because I considered before and I consider now that our branch is in deep crisis and there are no special perspectives for development of the regional companies in the market (it was confirmed by moods of many participants of congress, including the largest Moscow players).

Many largest Moscow companies don’t feel sure as they entered a strip:
• Stadial decrease in interest of the large foreign companies in Russia as a whole (it becomes more difficult to earn here),
• Reduction of attention of the largest multinational companies to market researches in the world and
• The negative political attitude towards Russia in connection with high geopolitical risks (events in Ukraine and introduction of economic sanctions against Russia).
There was not much to speak. The peak of sales is behind and the future is very and very vague. As a whole my expectations were met. The wide representation from the large companies was introduced by TNS and GFK only. It is indicative that Public Opinion Fund which used to send a large number of the staff workers to this forum sent just Larisa Pautova alone this time. And many strong regional companies did not come to the congress. Probably they did not really understand what to do at the forum – to discuss general failures? It is boring and uninteresting. And it is not respectable to brag of what will never happen. The only reports with major moods were presented by TNS and Public Opinion Fund. Knowing a little the intrigue of the Moscow companies from inside, I can assume that positive moods of Public Opinion Fund were a little affected and exaggerated. They are touched by market falling in political researches. My personal feelings are that it is quite serious. Though, of course, I can be mistaken. But there is still one "but" - there is a resistant feeling that Public Opinion Fund missed a breakthrough of competitors in the field of telephone surveys a little. 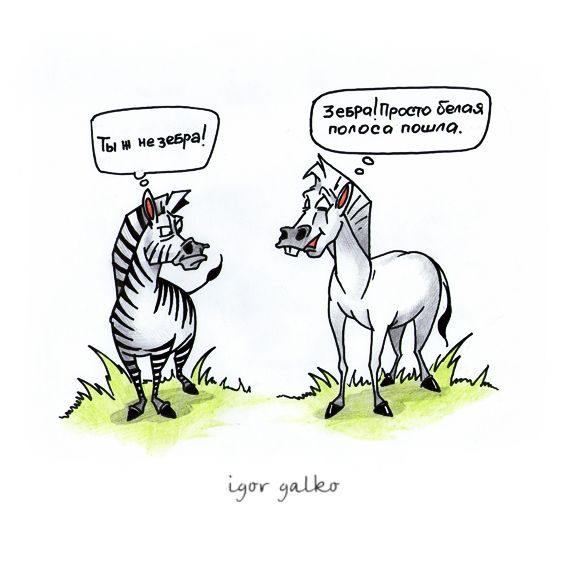 only one who radiated the real confidence in tomorrow (and there is a base for it), was a TNS company. They have a clear understanding of where the market moves to and what place on it will be kept by the company. That is why declared full transition of all residence polls into tablets PC by 2015 with opportunity to fill in questionnaires in the Internet link. Similar strategy has also started by GFK. And what about other participants of the market? I have a feeling that they stay in certain confusion. It is clear why. Many large foreign companies will not return to the Russian market soon and the Internet restricts traditional methods of carrying out polls more and more, despite very limited opportunities of control of Internet data.
What's next? Apparently, in the next year or two nothing good will happen at the market by definition. It is clear that elections of Governors will recover a picture a little; however they can't essentially change a situation in the branch. State Duma elections of the Russian Federation which will be held in one-mandatory districts again, and according to party lists will be added by 2016. And it is, seemingly, all visible reserves for any adequate growth. And actually market researches business will be bad.
Speaking at the I Congress of the regional research companies which took place in 2010, I predicted a falling of amounts of works and orders in our market. I was mistaken. The market was in growth stage in 2010 and especially in 2011. However it practically stopped in 2012, showed small falling in 2013, and it has to drop seriously in 2014. And God grant, that 2014 be a falling bottom. So my forecast came true though with some delay. But I would be very glad to be seriously mistaken in perspectives. Perhaps someone is able to argue me out of my negative moods? 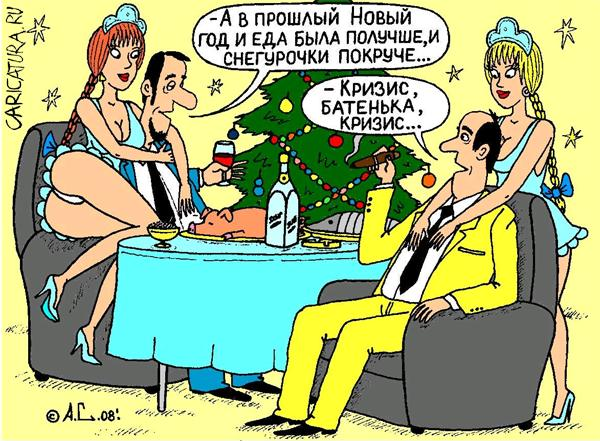 Evgeny Golubev
Inscription on the picture №1:
- Is something bothering you, Sir?
- Inflation, Sir

Inscription on the picture №2:
- You are not a zebra…
- Yes, I am… just a white strip in my life